Where Are Nike Shoes Made? True Guide

Where Are Nike Shoes Made? True Guide 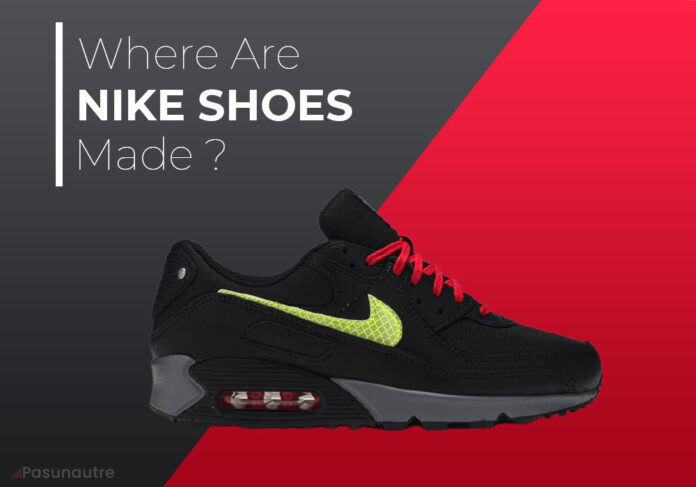 Nike shoes are the preferred product when it comes to sportswear but very less people know about where are Nike shoes made?

Nike is multinational incorporation originally from America and now spread worldwide. They manufacture top-quality sportswear. They not only sell footwear but also accessories, equipment, apparel, and services. The headquarters of this incorporation is located in the metropolis Portland near Beaverton in the state of Oregon.

They are the largest manufacturer of sportswear and relevant accessories in the whole world. Their sales have been blooming since the beginning and they have established their factories worldwide. Below you will know that who makes nike shoes and where are Nike shoes made.

Originally Nike started as Blue Ribbon Sports (BRS). BRS was founded by an athlete whose name was Phil Knight. He was a track athlete at the University of Oregon. He started this business in collaboration with his coach whose name was Bill Bowerman.

They also worked as a Japanese Company’s distributor. But according to some sources Bill Bowerman made the first pair of Nike Shoes during the Summer Olympics of 1960. They made these shoes with their help with a waffle iron. The grooves resulted in an increased grip. This grip, lightweight and cushioning has become the hallmark of Nike shoes now.

They made collaboration with Chinese manufacturers and sold their shoes which came to an end in 1971. In 1980 they had become an established name and Nike had got their reputation by then. Phil Knight resigned from his position as CEO in 2016. The company does not use Amazon as their seller now. Instead, they directly sell their shoes to their customers since 2019.

Where Are Nike Shoes Made?

Nike has established almost 700 shops worldwide and most of them are located in Asia. There are 40+ countries where the units have been developed. The Asian countries where Nike manufacturing units are located are Indonesia, China, India, Taiwan, Thailand, Pakistan, Vietnam, Malaysia, and the Philippines.

There are various benefits for building manufacturing units in Asia. The raw materials are readily available and rather cheaper prices. Asia has a huge workforce so there is never a shortage of employees. And the wages this workforce demands are way too lesser than in North America. So economically the manufacturing is beneficial in Asia. This is the reason that Nike is manufactured in bulk outside the states.

China and Vietnam account for 36% each for manufacturing Nike worldwide. Indonesia makes 22% of Nike’s supply in the world. Thailand makes a 6% share of manufacturing of Nike.

There are 112 factories of Nike in China to date. The first factory of Nike was established in 1981. This is 18% of the Nike manufacturing units worldwide. Though the most workforce that Nike has hails from Vietnam and it makes 47% of the total Nike workforce worldwide.

The Manufacturing of Nike Shoes:

Though Nike is an American company most of the shoes are not made in the States. Nike has their manufacturing units in fourteen different countries across the globe. Nike does not make shoes in America themselves instead they own many factories in a different country and pay them for making these shoes.

They have a share of 60% in the market. Nike has 130,000 employees in the whole world where their manufacturing units are located.

Out of these fourteen countries, four countries have almost ninety-six percent of the manufacturing units of Nike. These countries include Vietnam, China, and Indonesia.

Nike ensures the recycling and reuse of the materials with an eight-five percent supply in lean manufacturing. This policy saves around 900 million units in a year.  This saving enhances the profit of this company. Their goal is to manufacture eco-friendly products which will not harm the environment.

How Are Nike Shoes Made?

The material used in the making of Nike shoes is rubber, polyester, cotton, Eva foam, leather, and synthetic leather.

Nike aims to establish its reputation as an eco-friendly brand so they use a material that is degradable and also recyclable. They use most of the polyester again after recycling.

They recycle 82% of the plastic of water bottles to make polyester for use in the shoes. 19% of this polyester is recycled again. Another advantage of manufacturing units in Indonesia, Thailand, and Malaysia is that they can obtain natural rubber from here. 70% of the rubber used in the manufacturing of Nike is natural rubber.

They also use pesticide-free cotton in the making of these shoes. The cotton is free of the effects of fertilizers, insecticides, and pesticides.

This eco-friendly cotton is obtained from India, China, Turkey, and the States. Nike uses fly leather which is more durable and lighter in weight than grain leather. Fly leather also has less content of carbon.

The designers design the shapes and patterns for shoes and workers assemble the materials after cutting them in proper shape. They make a specific sole called stock fitting and assemble all the upper parts on it.

The parts are attached from the heel and this process is called heeling. The trimming to get the final shape by the use of accessories is called treeing.

Q. Why is Nike so popular around the world?

Nike is in demand because of its quality. It is lightweight, durable, and provides good grip which makes it so popular around the world.

Q. Do they make something other than wearable?

Nike used the material from worn-out shoes which cannot be recycled and use it in the making of playground surfaces.

Q. Are they made out of the States?

Yes! Most Nike shoes are made out of the states and mostly in Asia.

Q. Original Nike shoes are made in what country?

Original Nike shoes are made in China. 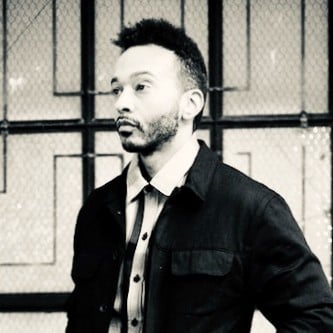